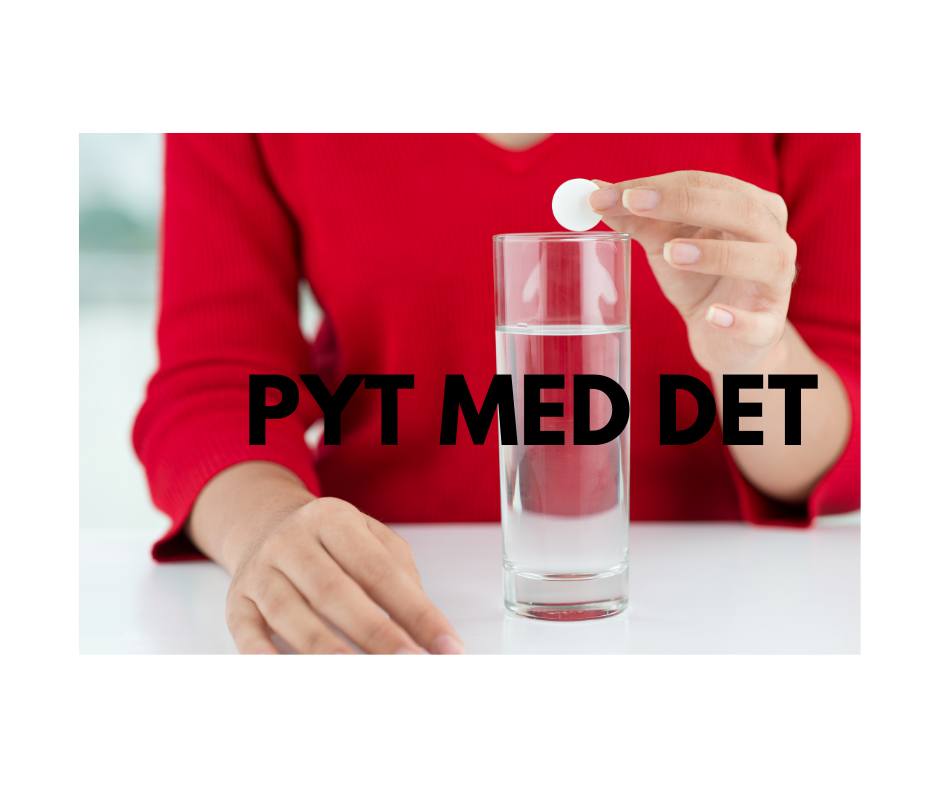 Pyt med det! – A Danish way of not sweating the small stuff

Pyt med det! If you have lived in Denmark, you have probably heard or read this phrase somewhere. The word PYT was in 2018 voted as Danes favourite word. Yes, it beat good old hygge!

The first time I heard the phrase pyt med det was in an email exchange between a client and myself. I was apologising for a mistake I had done in my work. The client replied with a single phrase, ‘Pyt med det’. I was taken aback by his response. Was he dismissive? Passive-aggressive? What was I supposed to reply to that! The word pyt itself has no direct English translation. It turns out he wasn’t angry, he hired me for more work, but the word stayed on with me.

Fast forward the years, I have been living in Denmark now for six years. I speak Danish and understand what pyt med det means. Learning a new language is more than grammar; it is about understanding cultural nuances. Why words matter and how we use them can shape our thoughts and reality.

My oldest son recently started primary school, with this phase comes a new dimension of my integration into Denmark. Namely, AULA, which is a communication platform between teachers, students and parents. AULA is the place where a teacher will give you a low-down on your child’s progress – good or not so good. I love AULA because it allows me to have an objective approach to what the teacher communicates: In a way, it will enable me to be present – in the know.

Recently, my son’s school teacher sent out a general email urging parents to help their children practice and internalise the word pyt as a conflict-resolution skill. At six years old, her students are facing different classroom and group dynamics than they ever did before in kindergarten. There has been a tendency, especially among the boys, to pick fights then run off to tell on each other to the teacher.

As a non-Dane, teaching my Danish son how to contextualise “pyt ting” (ting means things) has been a learning curve in itself. I have had to understand that pyt ting means moving forward past worrying about minor conflicts, irritations, frustrations or mistakes. Instead, find and focus on what matters. Charity begins at home. It is about talking, actively listening, validating feelings and teaching him that pyt can cement friendships and build trust: both which are a cornerstone of the Danish society.

Pyt! A small word with a significant meaning

So now we are gaining a handle of the word pyt, which sounds flattering when my son says, ‘Mama, pyt med det.” He said this as I stood in his class, embarrassed because I had forgotten to pack an extra sandwich for his school trip. To make matters worse, I had volunteered, at the teacher’s behest, to accompany her and the 23 pupils for a cinema trip in the city. For a moment there, I felt like a failure as a mother, but hearing those three words reminded me that I am human.

In her classroom, there is a pyt button which the teacher uses in teachable ‘don’t sweat the small stuff’ moments. I can see the effect this is having on my son’s social skills. He is a sore-loser in sports and board games. I was afraid he would lose his marbles when he came 6th at the school’s swimming competition, yet again his response surprised me. “Pyt! Det er lige meget.” – It’s ok I came 6th, I did my best. Such a simple phrase is teaching him that it’s ok to lose. No one is perfect.

Learning to summon the mental pyt button is an essential reminder of what to hold onto and what to let go. Pyt is about coping with stress, fears, anxieties, failures, uncertainties, overthinking, and other factors beyond your control. It is about being present, replacing negative thoughts with positive ones, and reminding yourself that you are human. Don’t beat yourself up. Be compassionate to yourself, and to others.