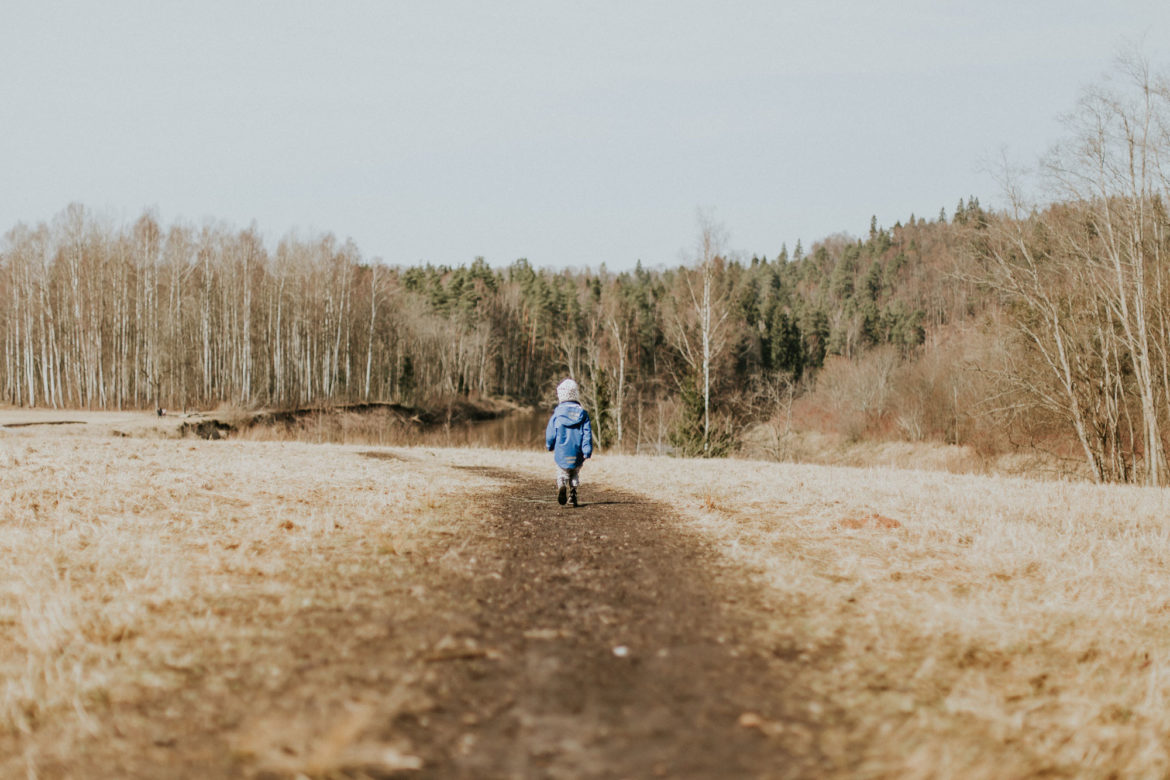 Parenting in Denmark: The day I let a stranger discipline my child.

The bus driver, a stranger, exasperated, red-faced, hit the brakes. He marched over to where my family sat, he lowered his voice and reprimanded my child.
His calm demeanour while trying to maintain order caught me by surprise. My son’s meltdown started earlier on while my family was in a restaurant.
While at the restaurant, my eldest boy had become restless. We couldn’t get him to sit and eat. Instead, he was all over the place, teasing his small brother, who in turn became irritated. The loud playing and whining went a notch higher, much to the chagrin of some diners.
We tried to distract with screentime, but it couldn’t contain his adrenaline. Exasperated, we left the restaurant earlier than we would have wished.
I remarked to my husband that our child was hyperactive. His Dad’s nonchalant response attributed the sugar high to a lollipop that the boy had after dinner.
The excitement turned into overdrive when we got into the bus home.

My son is very ‘independent’. He is testing boundaries. Of course, this is a good thing; it is a sign of a positive developmental milestone for a child his age.
On this occasion though, he wanted to get into the bus and choose his seat, on his own accord.
At some point during the journey, we moved seats, to get closer to his younger brother. Who sat further up the aisle in the stroller section.
This move triggered an avalanche of loud wail followed by loud crying.
For a fleeting moment there his Dad and I became speechless, helpless.
That is when the bus driver hit the brakes, came over and told our son off.
He said everyone in the bus had had enough of the screaming and whining, and we could all do with a peaceful bus ride.
I am a mama bear when it comes to children, but on this occasion, I let someone else do the talking to my child.
The driver’s calm demeanour and firm words put a stop to the wailing. My son recollected him, reverted to being a ‘normal’ human being.

I am raising my children in a society that puts individualism before collectivism. ‘I am’ comes before ‘we are’.
Minding one’s business is the norm. It doesn’t take a village to raise a child. Instead, the onus is on the parents.
Yet, the moment when the bus driver told off my son, I felt relieved. I was happy that someone else other than my husband or I had stepped in to remind our son that the world is not a bubble.
I want another mother/parent to come and tell me if my kids are bullying their child/children. I would like other parents to look out for my kids, more so when they err.
Growing up in Kenya I knew that it took a village to raise a child.
I grew up knowing that actions, positive or negative, had consequences. I also knew that a neighbour or relative would take care of me and correct me when I did something wrong.
In retrospect, I see the influence of my upbringing, though flawed, on my idea of parenting. I am ok with having other people influencing empathy, honesty, kindness, and respect in my sons.
Parenting in Denmark: The day I let a stranger discipline my child. was last modified: April 22nd, 2019 by Judy Wanjiku Jørgensen
0 Facebook Twitter Google + Pinterest