The hurt and furious man at Flying Tiger 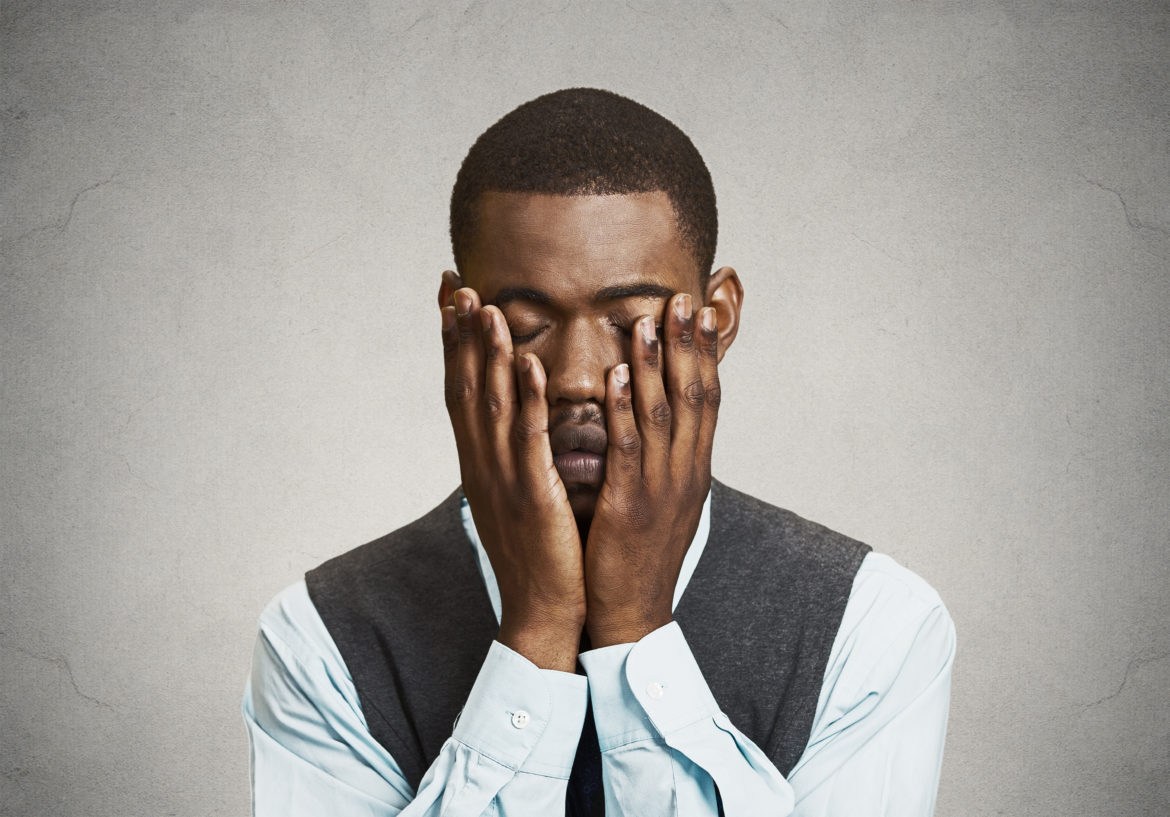 I am wandering distractedly through Flying Tiger, a cheap thrill Danish store, with my husband. We are hunting for treats. This summer is delightfully warm, and perfect for beach playdates. We are here to  buy some beach toys for our sons.

Suddenly we hear loud, vexed, curse words echoing in the store. The voice is coming from a male. He is furiously pacing around like a Tiger ready for a kill. He is flexing his arms. His gait like that of a Rooster prepared for a cockfight.

“Why is he so angry?” I ask, curiously

The man continues to pace the store. With him is a mixed-race son. The boy looks almost a year older than my eldest son, perhaps six years old. He joyfully examines all the colourful toys, like a kid in a candy store, the glee of delight on his face is all too familiar. His Caucasian wife, I assume she is Danish, I could be wrong, continues to walk nonchalantly around the store, undeterred by husband’s rants. She is pushing a baby who is sleeping soundly in the pram, unperturbed.

“Something is wrong. I’ll talk to the man.”

Allan lets go of my hand and walks to the man.
When I listen more intently to the conversation, I can pick bits and pieces of what has transpired. The details emerge in rushed Danish. Someone in the store has deeply provoked the man. He is hurt, and very visibly angry.

“Who has provoked him?”
“Someone in the store just walked by and called him a nigger in front of his family. He also issued a frightening threat.”
“What? Here!”

Before Allan can answer my question, the man, dark-skinned like myself. I won’t assume he is African, shouts to another man who is approaching the counter.
“Hey, cashier, that man (he points towards the man) just stole a Pepsi!”

The man removes his headphones.

“What the fuck did you say?”
“I said that you are a coward. You threaten me, then walk away. Why don’t you come and fight me if you are as tough as you are pretending to act?”

Danish people are good at minding their business. Those walking around the store have been doing so, acting oblivious to the commotion. In other words, it seems to me everyone else is carrying on with the attitude of ‘not my circus, not my monkeys’.

“Fuck you. I called you a nigger because that is what you are.” the man across the shelf replies, contemptuously.

Allan tries to intervene, and in a conciliatory tone asks.

“But why would you say to him such a thing in front of his family.”
“Mind your own business!” the man replies, indignantly.

He pays for his Pepsi, a delusional sense of masculinity and triumph follows with his exit from the store.

Allan turns to the dark-skinned man.

“I don’t mean to be indelicate, but do you know that man from somewhere else?”
“Yes, he and his friends once attacked me, stole my things and beat me up. The attack happened when I was younger and physically weaker. I am stronger now and won’t let such people bully me again.”
“What did he say to work you up?”
“He said that he would kill me, then called me a nigger.”
“I am sorry that such people still exist, but listen, man, don’t let him ruin this day for you and your family. He will have won.”
“Yeah, man. Thank you.”
“No problem. Have a good day.”
“You too.”

I can’t help feeling a profound sadness and pity for the man who is, at that moment, was attacked in front of his family. His son witnessed the humiliation and vulnerability of his Dad. This scene leaves a bad taste in my mouth. My family has experienced such a vile act from a stranger before.

We decided to forget what has just transpired. We wandered around the store. It takes us some time to figure out which sand toys to buy. We need at least two of each. Our toddlers fighting over toys is not something we want to experience the next time we head out to the beach. Because sunny days in Denmark are few and far between, therefore when the sunshine emerges, we embrace and bask in its warmth.

Flying Tiger toys are cheap. We can afford two of each, in different colours. They have to be different but the same. The convoluted amusing and sometimes annoying logic toddlers, which we shall pamper, oblige and indulge for now. Summer is a time for good memories. Those are necessary for the long and dreary winter ahead.

“Why can’t we all be like toddlers? Petty without hurting each other’s feelings?”

I don’t know at what stage adults become so jaded, where some are downright malevolent, others lack empathy. But there is a significant majority who are benevolent, those who speak up against what is wrong.

Our sons receive the toys with excitement. They run around manically waving the plastic shovels and sand boats. However, they soon lose interest and head off to play with other more appealing toys. Typical toddlers!

Most importantly the toys are cheap, though not so much at the expense of the vexed, uncomfortable, situation at the Flying Tiger store.

Hi there. My name is Judy. I am a Photographer and Creative Writer, and most importantly a mother of two boys. I live in Aarhus, the city of smiles. It is my pleasure to have you here.

A foreigner’s attitude hacks for transitioning to life in Denmark

Resilience: My mother’s life and its impact on mine

What Stand-Up Paddleboarding Taught Me About Overcoming...

A foreigner’s attitude hacks for transitioning to...

Kenyan in Denmark: A humbling and enlightening...